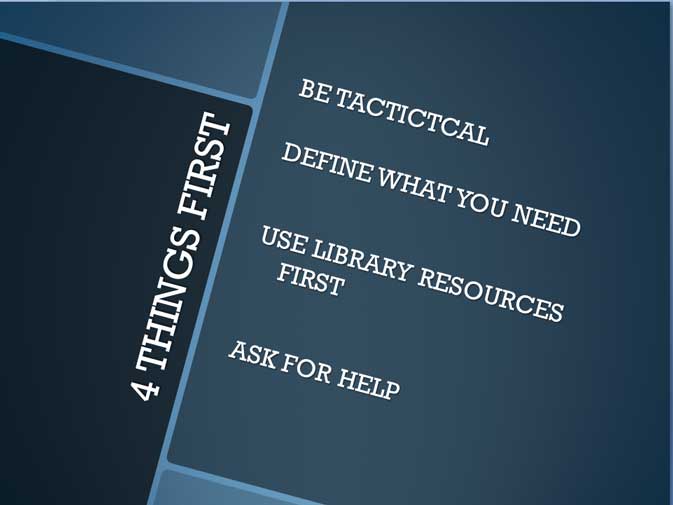 Can I Use Internet Sources?

Some professors think that internet sources shouldn't be used in research projects. To be sure, much of what you find on the internet is not trustworthy -- a lot of the content is biased or factually incorrect. But there is a lot of valid and useful information available on the internet.

As a researcher and writer, it is your job to be able to tell the difference. To learn more, visit the Critiquing Websites tab.

Did You Know? Internet History

What we know as the internet began as an internal network for ARPA -- the Advanced Research Projects Agency -- in the early 1960s, during a time of increased military and scientific research, a result of the "space race" between the United States and the then-Soviet Union. (ARPA became the Defense Advanced Research Projects Agency.) This internal network, named ARPANET, was a way by which scientists could exchange information electronically between two specified points.

The internet, as we know it, has only been in existence since the 1990s. The "World Wide Web" was introduced by CERN and created by Tim Berners-Lee.

The internet is not managed by a central governing body. Rather it is a global, non-regulated interconnected system. Some technical aspects of the system are managed by the Internet Corporation for Assigned Names and Numbers (ICANN), particularly the creation of unique identifiers, such as URLs (domain names) and internet protocol (IP) numbers.