The Hate U Give

The Freshman book selected for the Class of 2023 is THE HATE U GIVE by Angie Thomas. 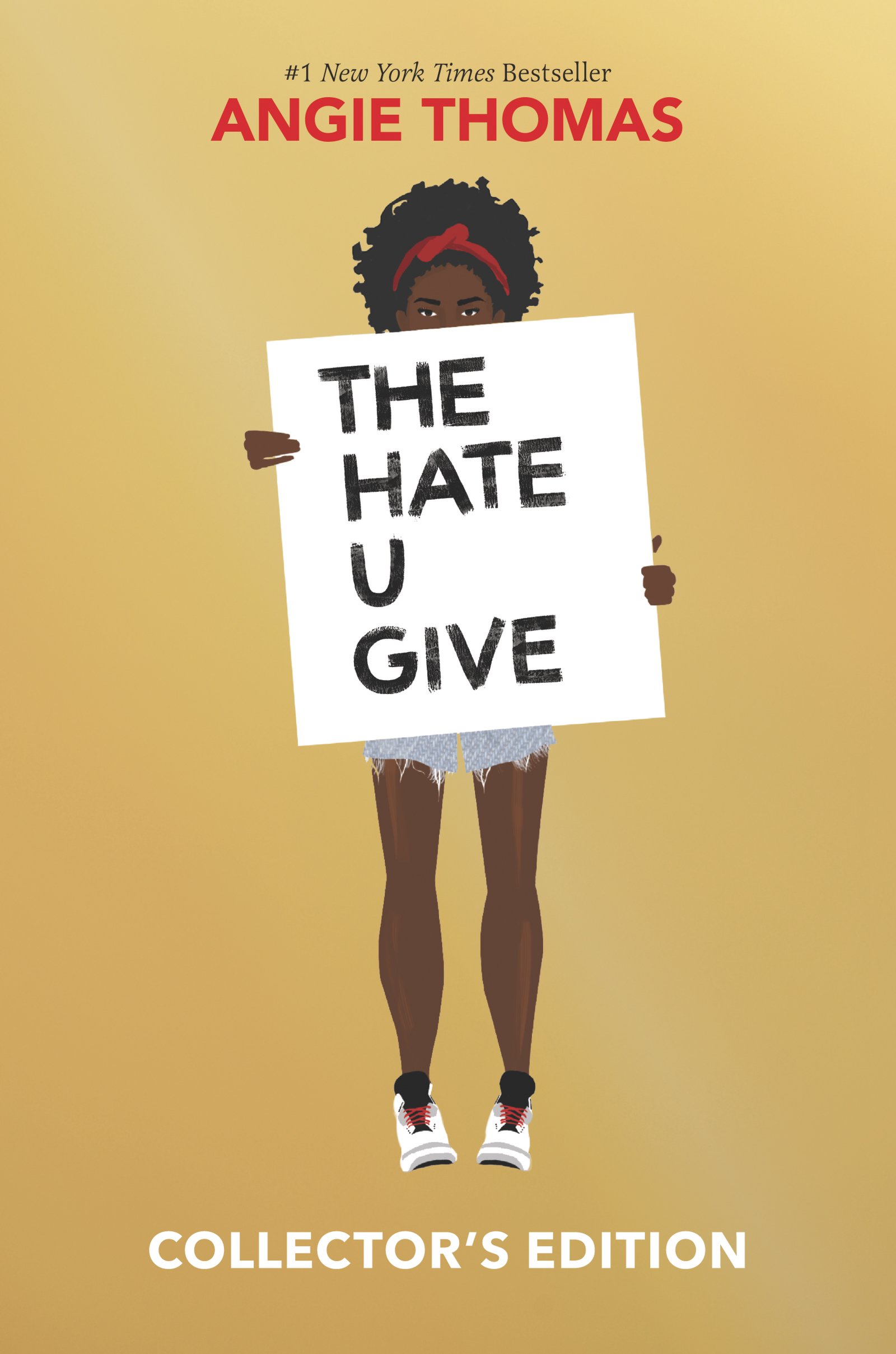 Sixteen-year-old Starr Carter moves between two worlds: the poor neighborhood where she lives and the fancy suburban prep school she attends. The uneasy balance between these worlds is shattered when Starr witnesses the fatal shooting of her childhood best friend Khalil at the hands of a police officer. Khalil was unarmed.

Soon afterward, his death is a national headline. Some are calling him a thug, maybe even a drug dealer and a gangbanger. Protesters are taking to the streets in Khalil’s name. Some cops and the local drug lord try to intimidate Starr and her family. What everyone wants to know is: what really went down that night? And the only person alive who can answer that is Starr.

But what Starr does—or does not—say could upend her community. It could also endanger her life.

** From Barnes and Noble 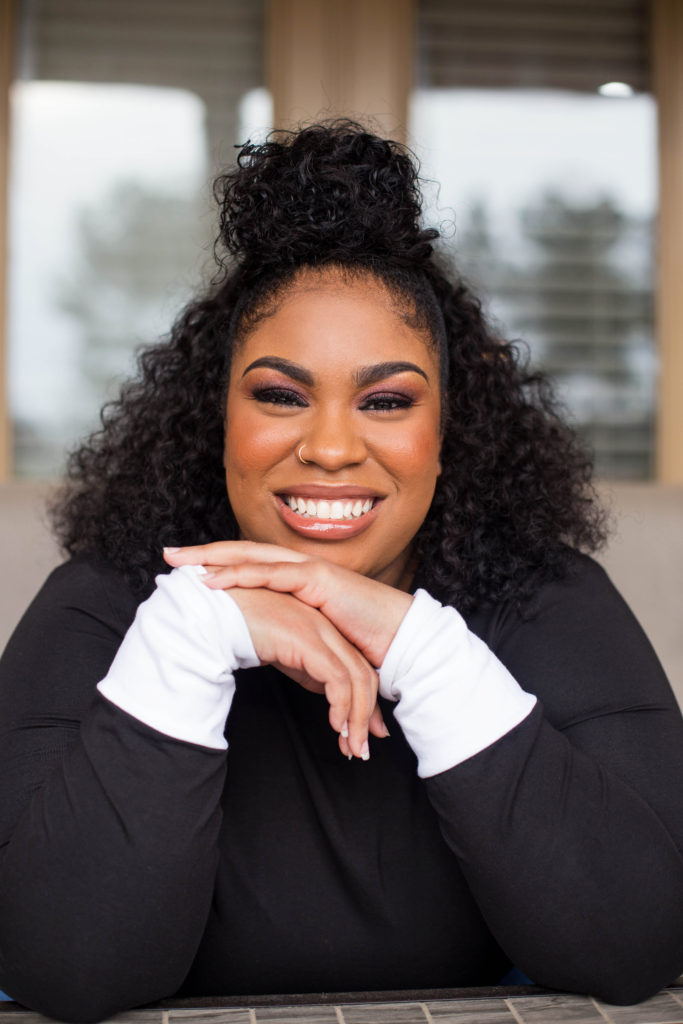 Angie Thomas was born, raised, and still resides in Jackson, Mississippi as indicated by her accent. She is a former teen rapper whose greatest accomplishment was an article about her in Right-On Magazine with a picture included. She holds a BFA in Creative Writing from Belhaven University and an unofficial degree in Hip Hop. She can also still rap if needed.

She is an inaugural winner of the Walter Dean Myers Grant 2015, awarded by We Need Diverse Books. Her award-winning, acclaimed debut novel, The Hate U Give, is a #1 New York Times bestseller and major motion picture from Fox 2000, starring Amandla Stenberg and directed by George Tillman, Jr. Her second novel, On the Come Up, is on sale now.

If you enjoyed The Hate U Give you might enjoy these books as well:

The Hate U Give is a novel that provokes a lot of discussion about race, code-switching, among other topics. Here are a few discussion questions to get you started talking about the book.

You can find even more discussion questions in the links below.

You can further explore the events, themes, and ideas in The Hate U Give in these recommended library databases.

The ideas in the tabs above act as prompts to help you develop discussions, projects, or assignments related to The Hate U Give. They offer suggestions for ideas to include in your class or on your syllabus.

The downloadable file below includes additional resources and project ideas.

Here are some tips to leading a successful book discussion:

The following may be used as project prompts for The Hate U Give:

The following may be used as writing prompts for The Hate U Give:

Black Lives Matter At School is a national coalition organizing for racial justice in education. Their website offers information about the movement as well as material for classroom support. You can visit the website here.

The website also has a Google Drive of material that is available here.