I Came as a Shadow 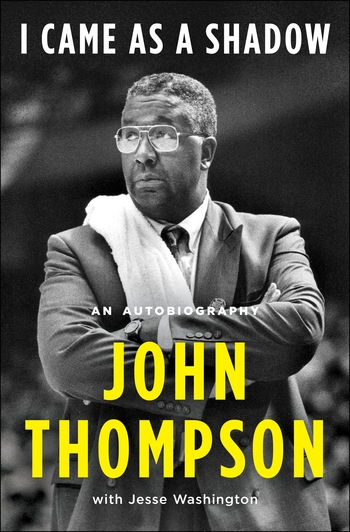 The Freshman book selected for the Class of 2025 is I Came as a Shadow by John Thompson with Jesse Washington.

After five decades at the center of race and sports in America, Thompson—the iconic NCAA champion, Black activist, and educator—was ready to make the private public at last, and he completed this autobiography shortly before his death in the historically tumultuous summer of 2020. Chockful of stories and moving beyond mere stats (three Final Fours, four-time national coach of the year, seven Big East championships, 97 percent graduation rate), Thompson’s book drives us through his childhood under Jim Crow segregation to our current moment of racial reckoning. We experience riding shotgun with Celtics icon Red Auerbach and coaching NBA Hall of Famers like Patrick Ewing and Allen Iverson. What were the origins of the the phrase “Hoya Paranoia”? You’ll see. And parting his veil of secrecy, Thompson brings us into his negotiation with a D.C. drug kingpin in his players’ orbit in the 1980s, as well as behind the scenes of his years on the Nike board.

Thompson’s mother was a teacher who had to clean houses because of racism in the nation's capital. His father could not read or write. Their son grew up to be a man with his own larger-than-life statue in a building that bears his family’s name on a campus once kept afloat by the selling of 272 enslaved Black people. This is a great American story, and John Thompson’s experience sheds light on many of the issues roiling our nation. In these pages, he proves himself to be the elder statesman whose final words college basketball and the country need to hear. 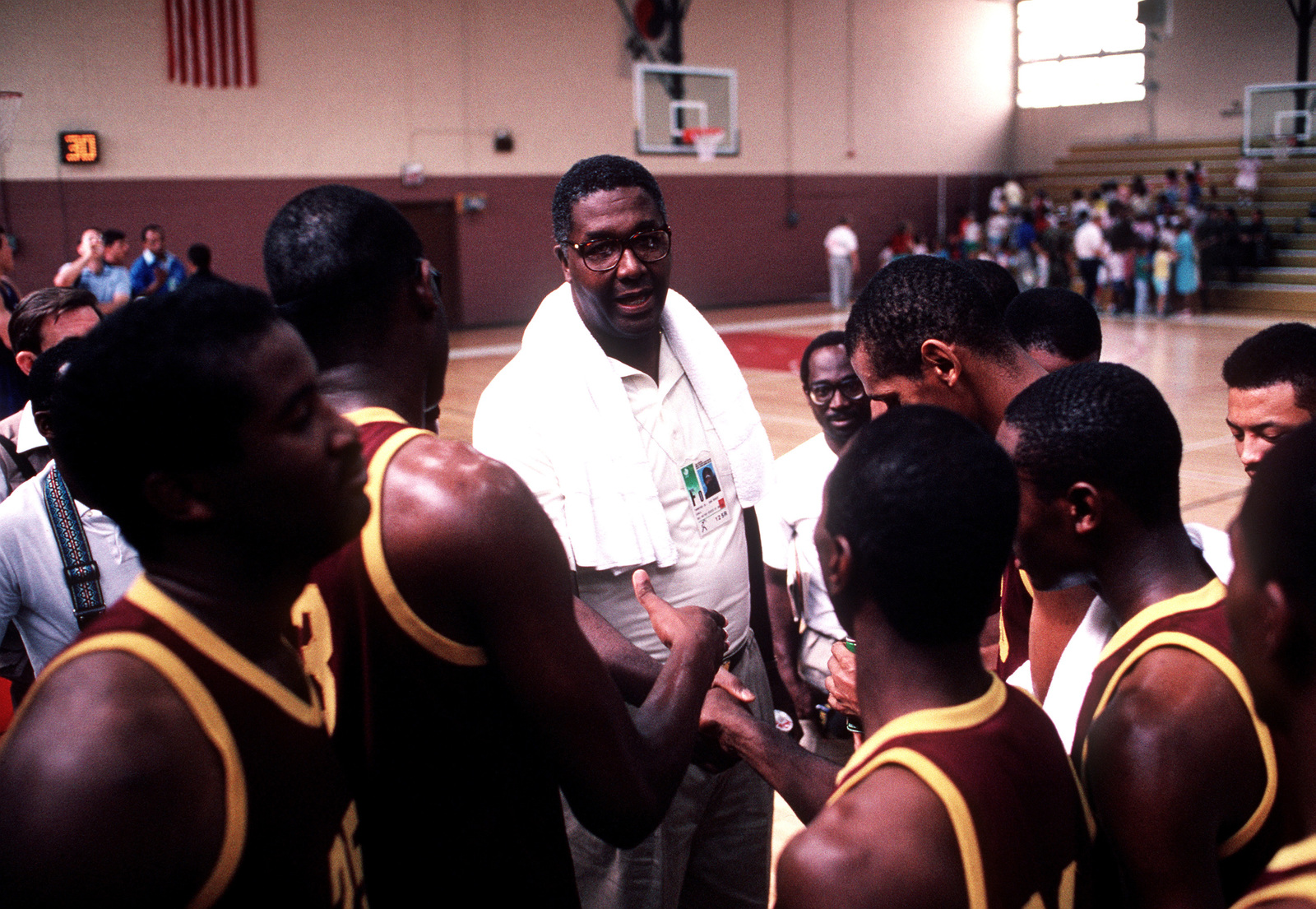 Basketball Hall of Famer John Thompson's name is synonymous with success, as is the program he built at Georgetown University. Whether the yardstick used to measure that success is overall wins (596- 239), post season appearances (24 consecutive), graduation rate (97%- 76 of 78 students who stayed four years) or players drafted by the NBA (26, 8 in the first round), Coach Emeritus John Thompson built a winner. He established a program which has been a standard bearer for the BIG EAST Conference with League leading records vs. all conference opponents (233-122), vs. Conference opponents in regular season play, (199-107) in post season play (34-15) and in Conference championships (7 regular season, 6 tournament). His teams have: won a National Championship (1984), appeared in three Final Fours (1982, 1984, 1985) and played in 20 NCAA Tournaments, 14 appearances being consecutive.

He was named "Coach of the Year" a total of seven times. The BIG EAST Conference, in the 1991-92 season named him Coach of the Year for the third time (having previously awarded him this title in 1979-80 and 1986-87). The United States Basketball Writers Association and "The Sporting News" recognized him in 1983-84. The National Association of Basketball Coaches acknowledged him in 1984-85 and United Press International chose him in 1986-87.

A major figure in and out of the coaching profession, John Thompson is a past president of the National Association of Basketball Coaches and has served on their board of directors. He is a trustee of the Basketball Hall of Fame. He has been a consultant and spokesman for Nike and is a member of its board of directors. He is one of the founders of 4-H in the nation's capital. He established Georgetown's "Kids and Cops" program, which annually gives away 10,000 tickets to Hoya basketball games. His protest of "proposition 42" focused national attention on issues of economic and educational discrimination.

Prior to his arrival at Georgetown, John Thompson was a highly successful high school coach, amassing a record of 122-28 at St. Anthony's High School in Washington DC. Before that, he played on two Boston Celtic World Championship teams under the tutelage of fellow Hall of Famer, Red Auerbach. While attending Providence College, Thompson led the Friars to the NIT Championship in 1963 and was named "New England Player of the Year" in the following season. The Providence College Student Congress named him "Most Outstanding Senior". Before college, Thompson led his John Carroll High School team to 55 consecutive victories and two city championships.

If you enjoyed I Came as a Shadow you might enjoy these books as well:

I Came as a Shadow is an autobiography that provokes a lot of discussion about institutional racism, coaching, education, and perseverance among other topics. Here are a few discussion questions to get you started talking about the book.

The ideas in the tabs above act as prompts to help you develop discussions, projects, or assignments related to I Came as a Shadow. They offer suggestions for ideas to include in your class or on your syllabus.

​​​​​​​The following may be used as project prompts for I Came as a Shadow:

The following may be used as writing prompts for I Came as a Shadow: